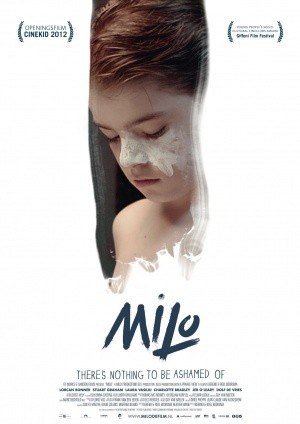 With its beautiful score and atmospheric opening credits, one might expect a lot from the 2012 Dutch film Milo. But unfortunately its Coming-of-Age narrative, focusing on the experiences of a 10-year-old boy whose life is religiously controlled by his father, fails to keep the attention of the viewer.

Dutch films are known for their realistic photography and storylines but, in this case, brothers Berend and Roel Boorsma (who wrote the script and directed the film) failed to attain the authentic feel that could have saved this slow-paced movie. While we can still observe some important motifs related to the rite of passage experience – friendship, acceptance, isolation and honesty – the film is likely to disappoint an audience seeking entertainment or dramatic personal narratives.

Milo was filmed in Ireland and some of the actors speak with heavy accents that could prove difficult for the viewer for which English is not the first language. The dialogue often lacks much meaning, so nothing valuable is lost – with exception of the viewer’s time. Most actors were unconvincing in their roles, even the young Lorcan Bonner (in the title role of Milo) who performed well at first, but lost his edge as the story developed.

I would not recommend Milo — even to die-hard fans of the European cinema. There are far better titles to explore …