Ever since Bill Milner appeared in the Son of Rambow – his acting talent earned him worldwide recognition as one of the best young actors.  Of course, that affected my blog too – where you can read several articles in which his name is mentioned. It seems that Bill fancies appearing in short movies – as after his appearance in Pop Art he appeared in another  short  flick called  Mixtape which inspired this post. 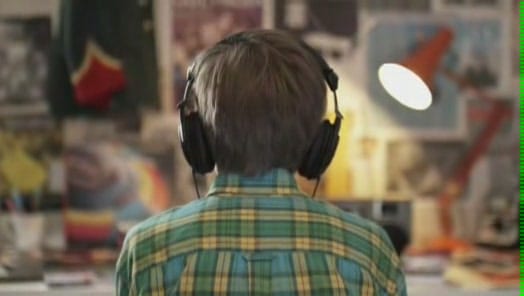 Mixtape tells the story of Ben (Bill Milner), who prepares a special gift for the girl next door ( whom he likes – you can tell by his nervousness when speaking with her Mom).  Speaking of short movies – Mixtape can make you reconsider your idea of short (it did mine) as it runs for about 120 seconds. Yet I found it quite moody – like I saw it , smiled and felt like dancing! That’s quite an achievement for such a limited exposure – and it’s the talent of Bill, the cuteness of the girl he likes (Charlotte Beaumont) and the bittersweet story – brought together by the promising young director, Luke Snellin, who shot the film just in one day on a very tight budget. 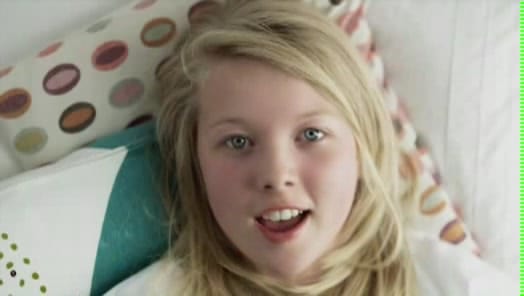 I really wish I was able to see Mixtape on the big screen – that ln itself must be quite an experience – but in the meantime you can see it below :