I have often criticized American-made movies for their lack of realism and a tendency to either ignore serious issues or present them in a mild way to the extent they lose their meaning.  However, there are certain filmmakers that have proven me wrong on that and one of them is Stephen Ryder. He often addresses controversial issues in a unique and truly provocative way and his latest filmThe Last Days of April is no exception. A coming of age thriller at its best, the film has rapidly attracted a lot of attention. The relentless perfectionism of Director Rick Lancaster ( Ahmed ) is apparent throughout the masterfully mounted, immaculately filmed thriller.

The Last Days of April – The Trailer

This is an exclusive review prior to The Last Days of April general release. The much anticipated film starts with documentary-like scenes from the war in Iraq. These shocking scenes illuminate the horrors of the war and are in strong contrast to the scenes that follow (featuring a calm and typical suburban American town – in a setting of flowers, front yards and green grass). 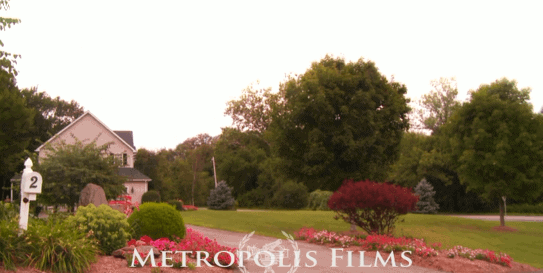 April McKenna (Brett Helsham) is a 25-year-old Iraq war veteran with a troubled past.  She is pretty but, now when the war is over and she is back home, her troubled childhood and the stresses of adulthood have left their mark on her psyche.

“Never before in America’s history have women served in combat, as they are in Iraq and Afghanistan.”, says Stephen Ryder. “ This film examines the story behind the news.”

Trained to perfection, deadly and expert in demolition, she decides to kidnap a young boy. Her motives are unknown to the viewers, but they will observe how she expertly stalks and then kidnaps the 14-year-old Zachary Butterfield (T.J Plunkett).  Zachary is a smart and sensitive boy who is into sports and is an outstanding athlete. Through hard training, he is one of the best in his Karate classes. His character image is built through conversations with his friends and scenes from his everyday activities, all of which leave no doubt that he is anything but a typical victim.  He is not some overly shy and lonely boy. On the contrary, he is popular, has a lot of friends and obviously knows how to protect himself. Yet April picks him following criteria unknown to anyone but her, leaving the viewer to discover her motives as the movie unfolds. 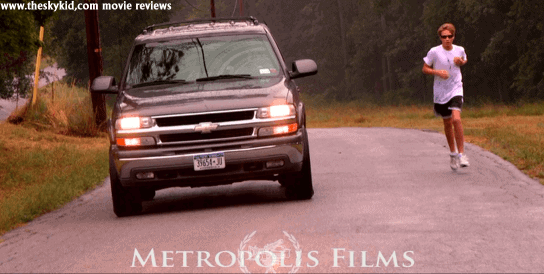 April abducts the startled youth,  taking him to her secluded home in the woods. She shows him around the place as if he were a guest and leads him into what she calls “your room “ – a typical room that most families would have for their teenage kids. Only it turns out this room was made specifically for Zachary. She handcuffs him to the bed at first and later affixes a beaded necklace to him and takes him to doors overlooking the backyard. Outside, there is a dummy on a stick – wearing the very same necklace. As he watches, she triggers a remote detonator in her hand and the necklace on the dummy explodes, blowing off its head. April explains to him, “C-4 — plastic explosive.  The beads in your necklace are stuffed with it.  This is the detonator.”   She wears it around her neck, explaining that the necklace is “dead-switched”. If he tries to remove it – it will detonate spontaneously.  She further tells him that henceforth he will have the freedom to wander the house and grounds, but that there is an electronic perimeter fence which would cause the explosive in her necklace to detonate if he tries to escape. 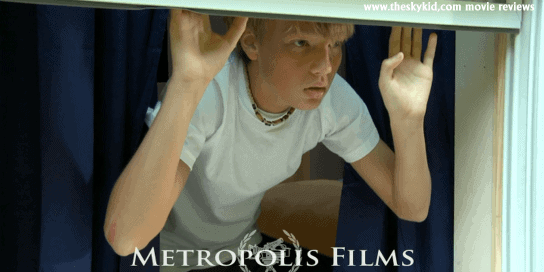 Zack is confused yet, being an intelligent boy, he desperately tries to understand what is going on. Money is obviously not the reason for his abduction, but then what is …?
In the next few days, he participates in conversations with April that give him and the viewers an insight into April’s character and Zack’s way of thinking and motives.  All the while, his imprisonment is horrifying to him.

“I’m very proud of our production and our cast,” says Rick Lancaster, Director (who also co-wrote the film for Metropolis Films.)    “I think it’s the scariest film we’ve ever made, and one of the most thought-provoking.   We have a main character who is 14-years-old and forced into a circumstance that would baffle and terrify any adult.  He learns more about life in a week then we would expect a kid to absorb in a decade.” 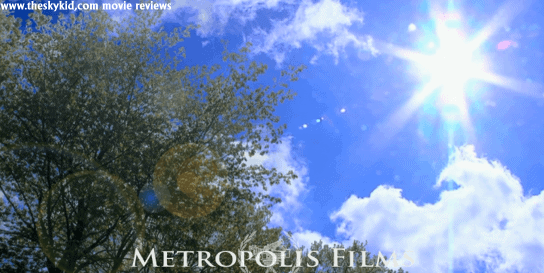 Aside from the characteristically slick script by Stephen Ryder, there are several other aspects of it that made an impression on me. One of them is the cinematography.  Many of the scenes are shot in a manner that makes them a contemporary art form on their own. One example is the manner in which the cinematographer catches the sun’s glare while, in another, the camera work is perfected to a level where one can actually feel the slope of the road due to the angle from which the scene is shot.

Another thing that struck me from the opening scenes was the musical score.  Composer Mark Krench assured that the score truthfully reflects the atmosphere of the film. 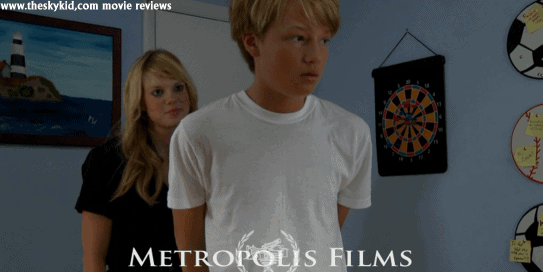 Last, but not least, the acting of the entire cast was nothing short of perfect. I saw TJ Plunkett for the very first time in The Last Days of April and was quite impressed by his acting abilities. He was very convincing in his role, ably conveying a combination of athleticism, youthful innocence, and a nascent manliness that proves an effective counterpoint to April McKenna’s character. Being a former national junior Tai Kwon Do Champion definitely helped Plunkett in this challenging role.

Exemplifying Rick Lancaster’s superb casting choices, Brett Helsham, who plays April, is also trained and very accomplished in Thai-Bo and other martial arts which, combined with her extensive acting training in various countries (including Hungary, Belgium and the US), leads to a very effective performance in the film.

I highly recommend the film it to anyone interested in psychology and adolescent development. The Last Days of April sets a high standard, which is not surprising given the track record of previous works of its screen writer, Stephen Ryder. Viewers are advised that the film touches on adult themes. While there are no direct indecent or unclothed scenes, I don’t recommend this  film to anyone under the age of 12.

Readers should note that The Last Days of April has just begun the festival circuit and has not yet been made available to the general public in theaters. Stay tuned to theskykid.com for the latest updates about the film and feel free to join the Metropolis films mailing list atinfo {at} metropolis-films.com .

Read my preview article about the film which features an exclusive interview with its screen writer, Stephen Ryder.

The film is now available at theabductionofzackbutterfield.com