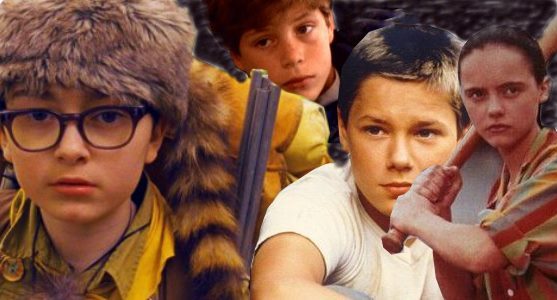 Coming-of-Age stories tend to be classic tales of personal strife and the overcoming of obstacles, to become better and richer for the experience. The traditional tale offers a protagonist of the mid-teen persuasion facing the brink of adulthood and the emotional turmoil that seems to ensue. Luckily though, the main character is more often than not surrounded by a group of faithful companions who help him/her through the confusion and ambiguity of morality and personal development.

Through the years of film, some real classic Coming-of-Age treasures have helped generation after generation cope with their own personal difficulties. The power of the struggle experienced by the fictional onscreen characters is so potent and relative to its audience, many Coming-of-Age films are deeply entrenched in the identity of the young adults of modernity to the point where it could be described as a personal paradoxical narrative reflective of their own lives.  To that end, here is a compilation of the most compelling Coming-of-Age protagonists who, with their own idiosyncrasies, make up what would be the ultimate Coming-of-Age gang! 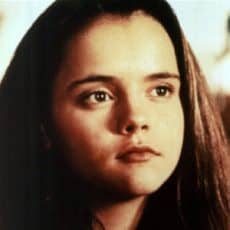 Now and Then is built around the classic flash-back arrangement akin to the Coming-of-Age genre.  Four childhood friends are reunited over the impending birth of the character Chrissey’s baby.  As they prepare, they begin to reminisce about their upbringing in the seventies, particularly the one summer that would see these four girls take the first step into womanhood. Roberta is the first member of the ultimate gang, as she may well be the most memorable of the film. Roberta’s endearing attempt to grapple (in some cases literally) with the gender stereotypes forced upon her as she matures, make her the perfect example of the confused pre-teen victim affiliated with the Coming-of-Age paradigm. 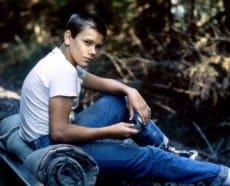 Again told in the idiosyncratic flash-back characteristic that often comes with Coming-of-Age films, Stand By Me is effectively a memoir written by the adult version of protagonist Gordie Lachance. Based on Stephen King’s Novella The Body (1982), Stand By Me sees four close friends set out on an adventure that would change their lives. Although Gordie Lachance is placed at the centre of the narrative, thanks to his personal struggle with a family death, Chris Chambers is the stand out character of Stand By Me. Tarred with the same brush as his older brother Eyeball Chambers, known gang member and trouble maker, and his infamously alcoholic father, Chris smashes the preconceptions of his family traits by remaining a loyal, intelligent, sentimental character. He acts as an emotional rock in a somewhat patriarchal role to his best friend, Gordie, as he encourages his story writing and praises his strength of character. 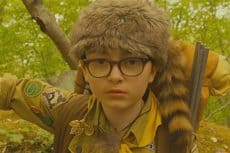 The most recent addition to the Coming-of-Age genre is the 2012 indie film Moonrise Kingdom. The protagonist, Sam, is set up as a ‘difficult’ child who has been bounced from one foster home to the next.  His female counterpart, Suzy, suffers the same reputation – creating an air of the kindred spirit between the two characters. As the pair decide to run away from home and make a life for themselves, their struggle to remain hidden from Suzy’s parents, the local police officer and Sam’s abandoned scout troop sees them thrust into a faux marriage style state, being backed up with Sam’s survival skills identifying him with the male role. The issues of sexual identity and emotional response to close adult-like relationships dealt with in Moonrise Kingdom make Sam the perfect addition to any gang of young adults trying to find their place in the world. 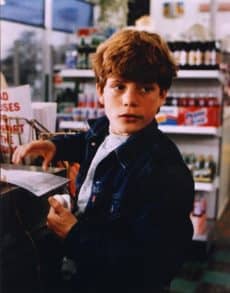 The story of Chunk, One Eyed Willy’s treasure, Sloth, and the evil Fratelli family is so deeply ingrained within the western pop culture, its references are vast and varied. As Mikey and Brandon Walsh’s family home is at risk of being turned into a golf course by an evil developer, the two embark on a quest to remember, accompanied by their faithful band of Goonies and inadvertently being followed by a family of local gangsters. The addition of Mikey to the ultimate Coming-of-Age gang is due to his relentless optimism, scrappy nature and sentimentality. His leadership skills would keep any gang together when it looks like it’s falling apart.  ‘Cause it’s their time. Their time, up there. Down here it’s our time. It’s our time down here’.