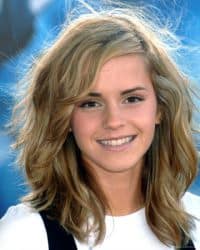 Hollywood is a place of glitz and glamor. But there are some people who see the stars of movies differently. More than actors, more than singers and more than fashion icons, these stars are endeared by the young and they aim to follow their paths. Being role models, these young ladies inspire their generation to become better people.

Could your favorite make it to the list? Check out the following young actresses of this generation:

With everyone so hipped up by the soon to be released final installment of the Harry Potter series, who would ever forget Hermione Granger? From the time she was still in her curly locks strangled all over her face in the very first Harry Potter movie, to her becoming a prim and proper young lady in the later HP movies, a lot of girls have adored Emma. She is considered one of the richest young people in the world, though she would say that she did not even know much money she made playing her famous role from the J.K Rowling book series.  One of the finest teen actresses of this generation, she is a symbol of persistence, low-profile and elegance and everyone loves her subtle aura wherever she goes. 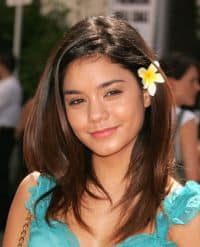 In the High School Musical series, she is known as Gabriella, the songstress who falls in love with Zac Efron’s character (but they were really an item for a long time). Growing out of her teeny bopper shell, she had to struggle with her own set of controversies — from leaked nude photos to her split with the young actor. But who says it could bring this half-Filipina’s heart down?  She emerged from all the trials and she even signed up for a skin product brand that is loved by everyone.  She is one of the best young actresses of her age  –  who knows more than just how to act and sing. She also knows how to exhibit grace under pressure as well. 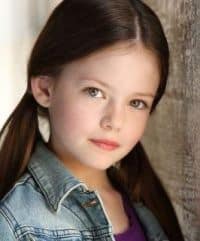 She may be ten years old, but she has already gotten a huge role in one of the most well-loved teen movies of all time: Twilight Saga.  She will be playing the role of Renesmee Cullen.  This is going to be more than just a feather on her cap, it’s also a huge move to better her career as well.  She bested all other child actresses who auditioned  to get this plum role. 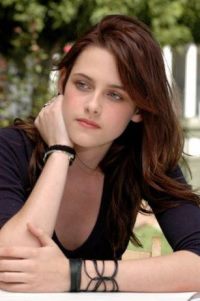 Although she plays a vampire-lover, Kristen has also had a couple of big roles in independent movies in between her Bella Shoes.  She is well remembered, however, for that big role.  But long before their star-crossed romance,  she had  already earned great reviews for her roles in previous films. 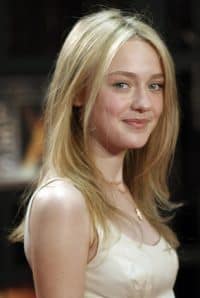 Her sister may be coming on in show business as well, but Dakota Fanning has already carved out a name of her own by being one of today’s best child stars.  At age eight, she moved everyone to tears with her most unforgettable role to date — that of Lucy, the daughter of a mentally challenged  Sean Penn, who played the title role  in the 2001 drama, I Am Sam.