It’s a little bit more than 15 minutes in length. Short films are tough to make and tough to review as the Director has a limited time to express his ideas and the viewer has a limited time to grasp them. That is probably the reason why short films never become too popular to general audiences or achieve recognition outside of the selected film festivals circuit where they are screened.

To begin with, Traumzähler (also known as Dream Counter) has quite an intriguing title.  They say your home is your castle. We have all heard that phrase at school, ever since kindergarten. Whatever problems you have in the world, once you close the front door of your home you are safe. The monsters of your nightmares can not get you once you are inside.  But what if the monsters are inside the house as well? Or what if you’re a child forced to live with them? 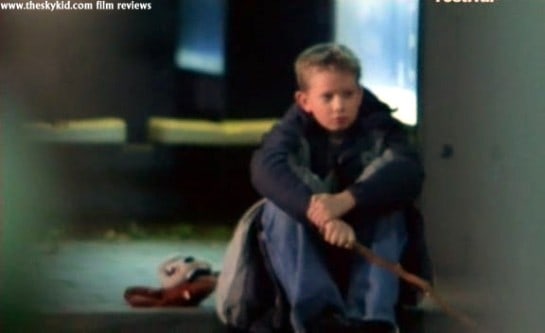 Overall, the film has quite a depressing atmosphere – with the lead character barely speaking anything but his name – Max. Once on the run,  11-year-old Max stumbles upon an odd stranger (Maverick Quek) who is obviously involved in drug dealing and has a disturbing knowledge about weapons. The stranger remembers the time when he was a runaway himself.  So now he takes runaway boys under his wing – trying  to teach them life lessons coming out of his own experience. 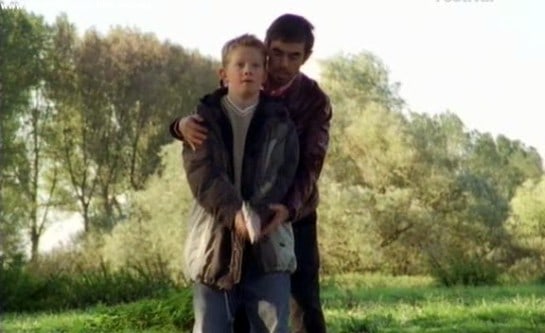 Max has escaped from his home, only to be returned there forcefully a few scenes later, but maybe now better prepared to fight the monsters that await him behind closed doors.

An excellent job by Director Jens Barlag.  Traumzähler is a good short film which, even if a bit depressing, raises some moral dilemmas and makes the viewer think about if we really live in the perfect society or at least in anything remotely close to it.  The music score by Sven Rossenbach  and Florian van Volxem brilliantly add to the atmosphere of the film and overall makes its title a good choice. Yet, I do recommend that you see this short film at least twice to fully grasp its meaning. 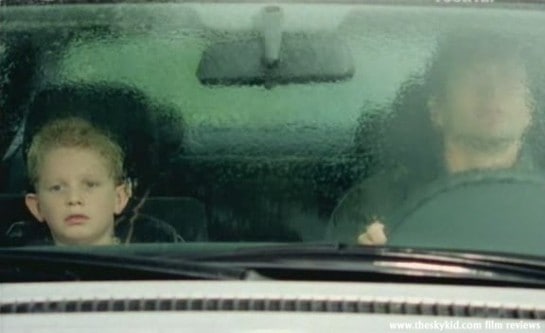