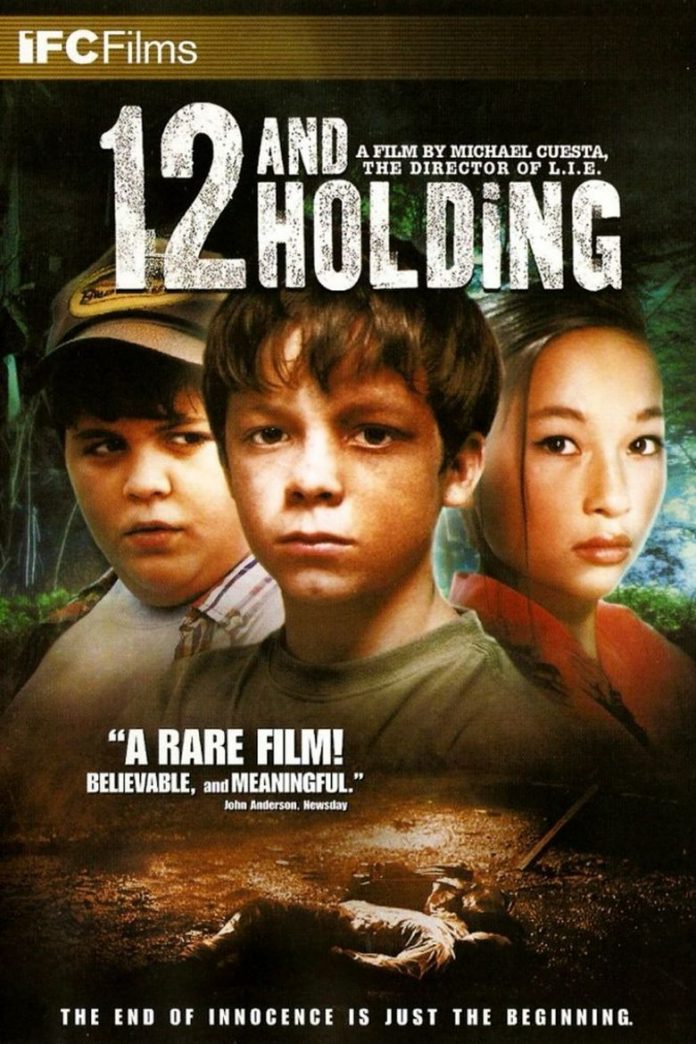 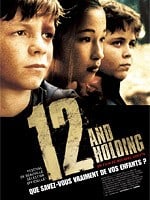 “12 and holding” is another great movie directed by Michael Cuesta, who recently became my favourite movie director. If you are looking for a fine Coming out of Age story – the chances are that you will find it all in “12 and holding”. It is a simple story – without any special effects or famous actors playing – but the way the story is shown will make you remember what you’ve seen. One could say that the movie was disturbing – as it showed things most people would never want to happen to them or their kids – at the same time, everything seems too real. One couldn’t miss the exceptional performance of the young Conor Donovan who plays two roles – and does it so well that I have to admit that I haven’t noticed that the same actor plays both boys.

The soundtrack is compelling – especially the melancholic music in some scenes. The theme song from it is called “Reckless burning,” and Jesse Sykes performs it – most of the other songs from the soundtrack are performed by Elysian Fields. I did not notice any flaws and felt quite related to the actors. I think that all viewers would sense something similar to what they felt when they were growing up – that sense of anger, desire for revenge …or the will to protect your relatives and friends.

Despite what some other reviewers wrote – I did not find the movie tough to watch – yes, it deals with violence, even death, but it does it in quite a unique way—12 and holding an independent movie that conveys powerful messages.

Previous articleJesus Camp
Next articleOur Lady of the Assassins

Facebook
Twitter
WhatsApp
Twelve and Holding (2005)"12 and holding" is another great movie directed by Michael Cuesta, who recently became my favourite movie director. If you are looking for a fine Coming out of Age story – the chances are that you will find it all in "12 and holding”....
TheSKyKid.comYoung talent in the movies and the arts