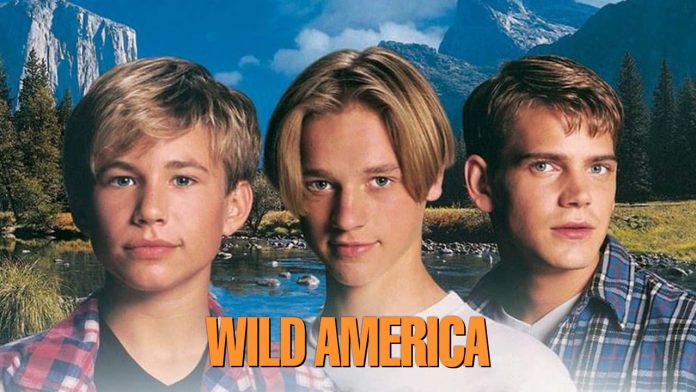 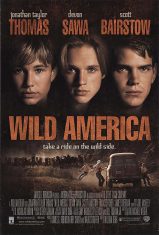 In William Dear‘s Wild America, a  trio of brothers in the 1960’s set out across America to film endangered wildlife.

The film is narrated in the first person by its youngest protagonist, Marshall (Jonathan Taylor Thomas), with internal monologues offering direct access to the inner world of his thoughts.

This approach introduces a nostalgic vibe to the story (almost like reading an excellent Coming-of-Age novel). Yet, it doesn’t diminish the fun and adventurous spirit of the narrative.

Undoubtedly, much of the film’s appeal is owed to the acting talent and charming appearance of the young Jonathan Taylor Thomas (thus the many close-ups on his face reacting to various happenings and sayings). For many of his fans (past and present), JTT’s name would be enough of an enticement to give the film a chance.

The adventures are in abundance. After all, in how many films would you witness a young boy thrown into all kinds of bizarre situations — close to bears, crocodiles, and highly angered moose. Most of the film’s happenings are most unlikely ever to happen in real life, yet one has to cut some slack for a movie whose primary goal is to entertain, be it with silly, yet thrilling ventures. 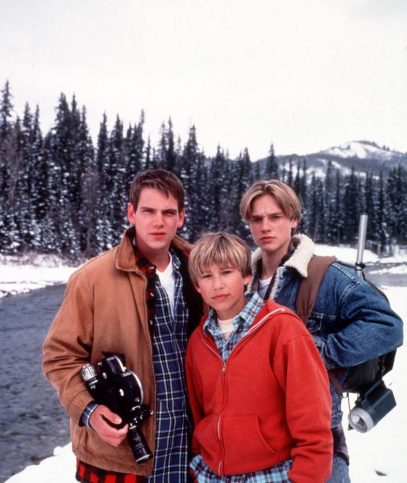 The film’s plot is inspired by the documentation of Mark Stouffer‘s real-life experiences and those of his two younger brothers. Therefore it is also possible that my envy for the boys’ adventures hinders my judgment of the implausible possibility that such adventures (singing a lullaby to the bears, feeding a crocodile with a flashlight, riding on the horns of an angered moose) ever happened.

For a film released back in 1998, many of the scenes are relevant to present-day youth – with daredevil stunts and risky, adventurous challenges in the search for that killing video clip destined to become viral. So, in a way, the film’s fast-paced scenes will appeal especially to preteen audiences who may forgive the lack of consistency of the narrative or the incredible clichéd finale.

I didn’t take much from this film and did not consider it to be a fine example of the Coming-of-Age cinema, but neither was I bored while it played. While I can’t extend a wholehearted recommendation, the film would make a perfect choice for a relaxed Sunday afternoon. 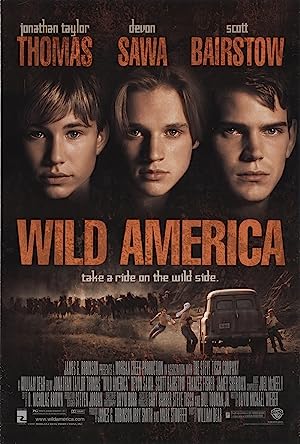 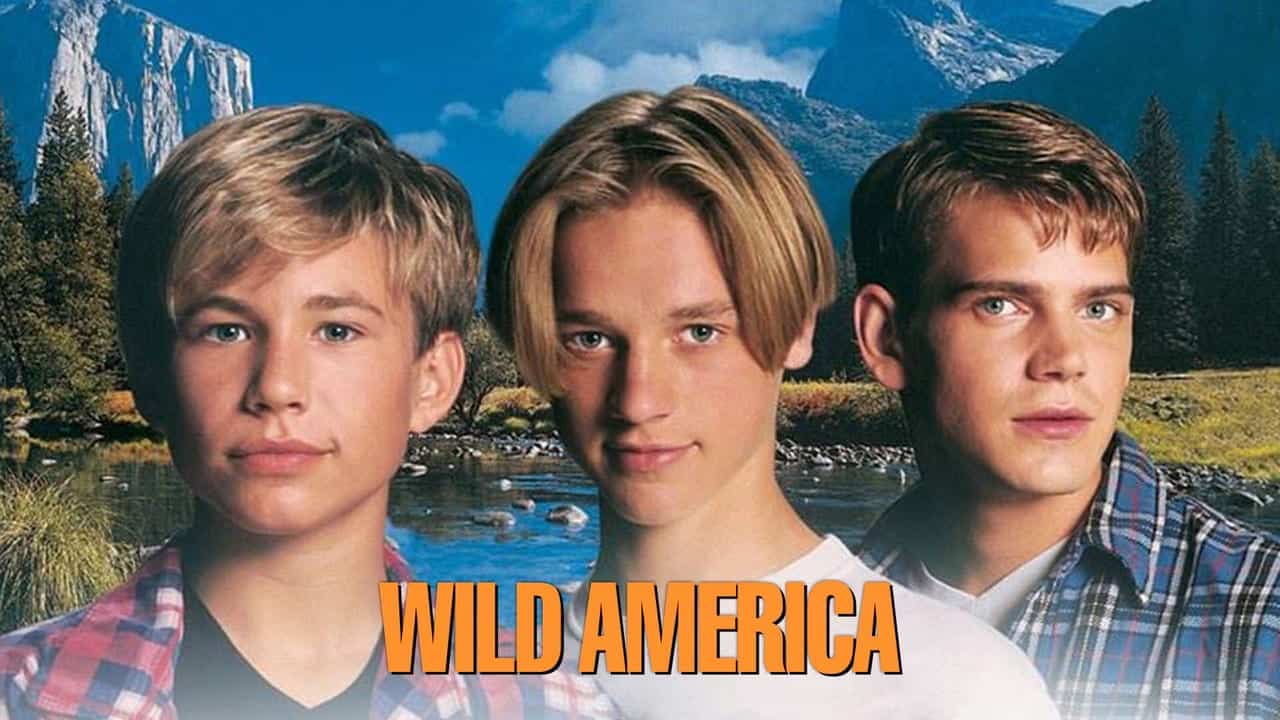 Wild America (1997)
In short
A trio of brothers in the 1960's set out across America to film endangered wildlife, narrated in the first person by its youngest protagonist played by Jonathan Taylor Thomas.
2.3
Our rating
Watch now for free
Amazon Prime Video
Previous articleMaicol Jecson (2014)
Next articleChance (2020)

Facebook
Twitter
WhatsApp
Wild America (1997)A trio of brothers in the 1960's set out across America to film endangered wildlife, narrated in the first person by its youngest protagonist played by Jonathan Taylor Thomas.
TheSKyKid.comYoung talent in the movies and the arts