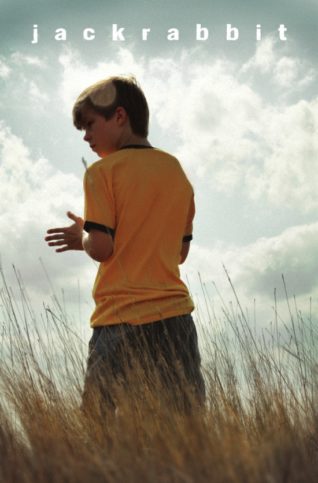 Australian cinema has traditions when it comes to the short film format, with many titles belonging to the Coming-of-Age genre. Stacie Howarth‘s Jackrabbit (2013) is such a film. Starring Nicholas Hamilton (who played the lead in the 2013 Tropfest finalist short film Time, and who has since appeared in major motion pictures such as IT and Capital Fantastic), Jackrabbit relates the tale of one boy’s struggle to protect himself and his mother and sister from the fists of his abusive father. While some of the dialogue does not inspire much credibility, the acting of the young lead is enough of a redeeming quality to compensate, even though the plot lacks any surprising twists. Unfortunately, the same cannot be said for most of the other acting in the film.

Another redeeming quality of the film is the beautiful aesthetic atmosphere and cinematography. All in all, Jackrabbit is a pleasant short film with a focus on self-esteem, courage and a strong anti-violence message. Despite the lack of originality in its plot, it will not bore its viewers.