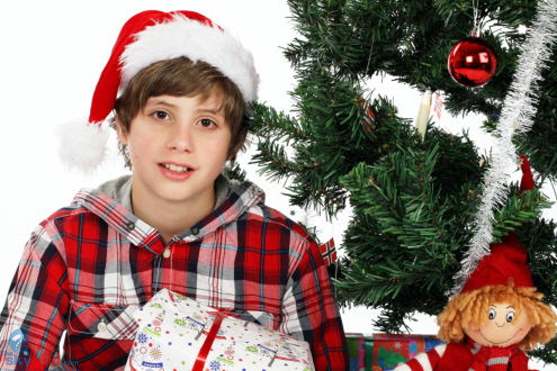 This past Fall, I was introduced to another young artist from a small town in Norway! Like Greyson Chance, Alexandru was discovered due to a post that was made to YouTube, which has become one of the best ways for talented youngsters to market themselves.

Alexandru comes complete with the whole package.  While only eleven-years-old, he enters the pop market with great looks, a wonderful personality, and more than amazing vocal skills.

He was first discovered by the producer Stormbreaker from the UK (Stormbreaker Inc.) Stormbreaker took no time at all to arrange to have Alexandru and his family flown to London, England where he could meet with them and have Alexandru shoot his very first music video and make a few studio recordings.

Alexandru was first introduced to the world on Rivenmaster.com last October and has been enjoying many new subscribers and amassing a large number of fans.  His soft, gentle, yet vibrant vocals draw you in, making you an instant fan. His gift for being extremely photogenic hasn’t hurt either and, since returning home, he has captured the audience of two major newspapers.

While it’s been difficult to catch up with Alexandru since his return from London, I have managed to secure a special interview which you can view below, both via an exclusive video produced for The Skykid.com and transcribed below for your convenience.

Rivenmaster:  How old are you?

Rivenmaster: When is your birthday?

Rivenmaster:  What is the best present you ever received?

Alexandru:  That must be my drums!

Rivenmaster:  What pet would you have if you could have any?

Alexandru:  That must be a dog!

Rivenmaster:  If you could travel anywhere where would you go? 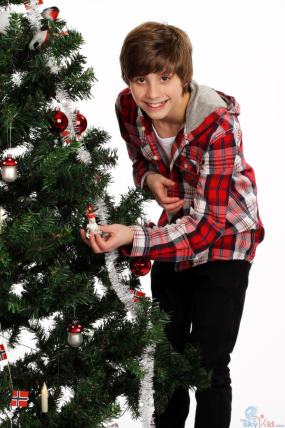 Rivenmaster:  In addition to your singing talent, what other musical skills do you possess?  Do you also enjoy acting and have you ever performed on stage?

Alexandru:    I do play the piano and drums. Acting is ok and, yes, I have performed on stage but it was just a school play.

Rivenmaster:  How do you do your vocal lessons and what have you taken away from these lessons that have helped your singing abilities?

Alexandru:   Once a week I have singing lessons with my teacher Ingrid and also I receive training from my producer in England via Skype.

Rivenmaster:  What is a typical day like in the life of Alexandru?

Alexandru: I start the day going on Twitter. After that I go to school. When I come back from school I have to go on my Twitter again, then Facebook. Following that I need to do my homework, singing lessons, and maybe some soccer.  Then finally off to bed. Phew!  That’s a busy day!

Rivenmaster:   You traveled all the way to London to meet your manager Storm Breaker!  Can you tell us a little about that adventure and what you liked most about London?

Alexandru:  One of the best things was meeting Anthony, my producer. We had a lot of fun, and I got to see the two things I’ve always wanted to see in London – Big Ben and The London Eye!

Rivenmaster:   In addition to Norwegian, what other languages do you speak or write?

Alexandru:  I speak English and understand Swedish and Danish.

Rivenmaster:   What type of music do you listen to or have on your Mp3 player?

Alexandru:  I have a music phone and I listen to classical to metal music.

Rivenmaster:  What artists would you say have been the greatest influence on your music over the years?

Alexandru:  That must be Bruno Mars, Adel, Green Day, Eminem and Dragon Force!

Rivenmaster:  What projects do you have coming up in the immediate future and what are your long range goals for your career?

Alexandru: In February, my producer is coming here to Norway and hopefully we will make an album and after that we will see.

Rivenmaster:  What do you hope to achieve with your music and what message do you desire to communicate to your fans and audiences through your music.

Alexandru:   I hope that my music touches many hearts.

Rivenmaster:   Tell us a little about your family and what you most enjoy at home.  Do you have any pets?

Alexandru:   Spare time with my family is most important to me.  We spend a lot of time together and we talk a lot at dinner time, take small trips and we talk a lot. I don’t have any pets, but our neighbor’s cat is coming to us every day!

Rivenmaster:   What do you enjoy outside of your musical pursuits?

Alexandru: I spend a lot of time with my friends; I am on my Xbox360, on my PC, skateboard, BMX. Now there’s snow outside, so it will be a lot of snowboarding!

Rivenmaster:  If you could have an extra body part of an animal, what would it be?

Alexandru:  It would be eagle wings!! hahahah ! Bye! 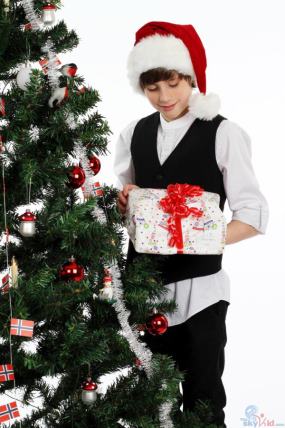 Lately Alexandru has been busy with school and learning new songs. He has been touched by the love and support from all his new fans who call themselves DruBelievers on Twitter!

Alexandru also has a New Blog Website where you can keep up on his adventures.  He is currently offering two places to download nice Wall Paper for your computers desktops. Visit his Blog Website and click on the first photo or visit the hope page of Rivenmaster’s Place and look for the ad in the middle column sidebar.

Alexandru just completed a photo producing new Christmas photos for his YouTube Channel, which is doing extremely well with more and more people subscribing daily! Recently, Alexandru performed live at a few local churches and Senior Centers, in addition to being invited to perform for a charity event in his local city.

Alexandru is currently getting ready for Christmas and hiking through snow to find that one special Christmas tree that will invade their home for the next month. There is great excitement in the house now that Christmas is so near.

Alexandru continues to work hard on perfecting his vocal skills with his vocal coach and his producer.

He is also hopeful to have a cover of Hurt up on his YouTube Channel sometime in January!

He will begin a week of filming and recording in Norway in February and we can expect to see his first original songs specially written for him around that same time.

Alexandru is on the rise at a fast rate so, if this is your first time hearing about him, you better jump on board now by using one of the contact links below!

Alexandru would like to thank everyone again for their support and special thanks to Skykid and Rivenmaster for their work on this article.

Merry Christmas and Happy New Year to all  — from Alexandru and his family!