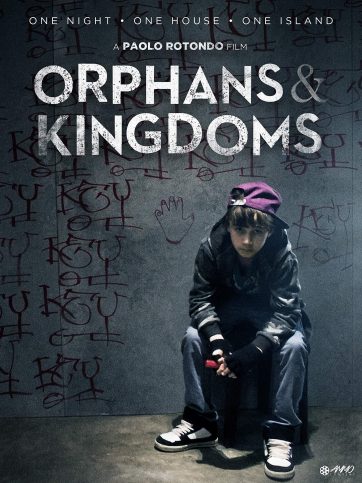 A perplexing portrayal of juvenile delinquency intertwined with grief and trauma,  Orphans and Kingdoms offers a unique take on the fragility of the human soul.

When they find themselves on Waiheke Island (off the shore of Auckland, New Zealand) the kids decide to break into one of the fancy villas overlooking the bay. When they succeed in sneaking into a seemingly vacant mansion, awed by property’s premises they have the time of their lives living the “millionaire style“.

Exhausted from all the fun, the kids almost miss the return of the property’s owner – an event that results in a disastrous clash turning everyone’s life upside-down.

The film doesn’t manage to grab one’s attention at the beginning, as the character development occurs at a rather slow pace. Initially, it appears as if the goal of the narrative is to express disapproval of the behaviour of the kids. When they break into the house, the theme of social injustice gets introduced. What gives the right to some people to indulge in luxury while many others can’t make ends meet? It’s a rhetorical question, yet especially valid for someone like me living in an island abundant with luxury villas and vacation homes.

Gradually more information about the characters is revealed, and we learn more about the kids and the house owner who turns out to be suffering emotionally as a result of the suicide of his son who was of age not much different than that of the kids who have broken into his house. The trauma rationalizes behaviours that under other circumstances would appear as abnormal.

The story of Orphans and Kingdoms is an original one yet, at the same time, perplexing and similar to some Scandinavian art house flicks. It takes some reflection, after the final credits roll, for the viewer to fully realize the nature of the narrative’s message.

The settings are somewhat limited and that gives the film an atmosphere of a play at times. Additionally, while the characters speak English, they do so in a Kiwi accent that takes a while to get used to. The Coming-of-Age motifs are present and change is one of the essential themes of the narrative.

When it comes to acting, the performances are good overall for the entire cast, but especially that of Calae Hignett-Morgan. He impresses me most probably because of the rich nuances and volatility of his character’s personality. His strong performance is reason enough to watch the film even if you are not fond of such dramas per-se.

I recommend Orphans and Kingdoms, but believe it’s necessary for people to devote some time after viewing it to think about its message (I actually started to better appreciate the narrative after discussing in detail with a friend after I was initially unsure of what to make of the story, its open-ended finale…etc.) 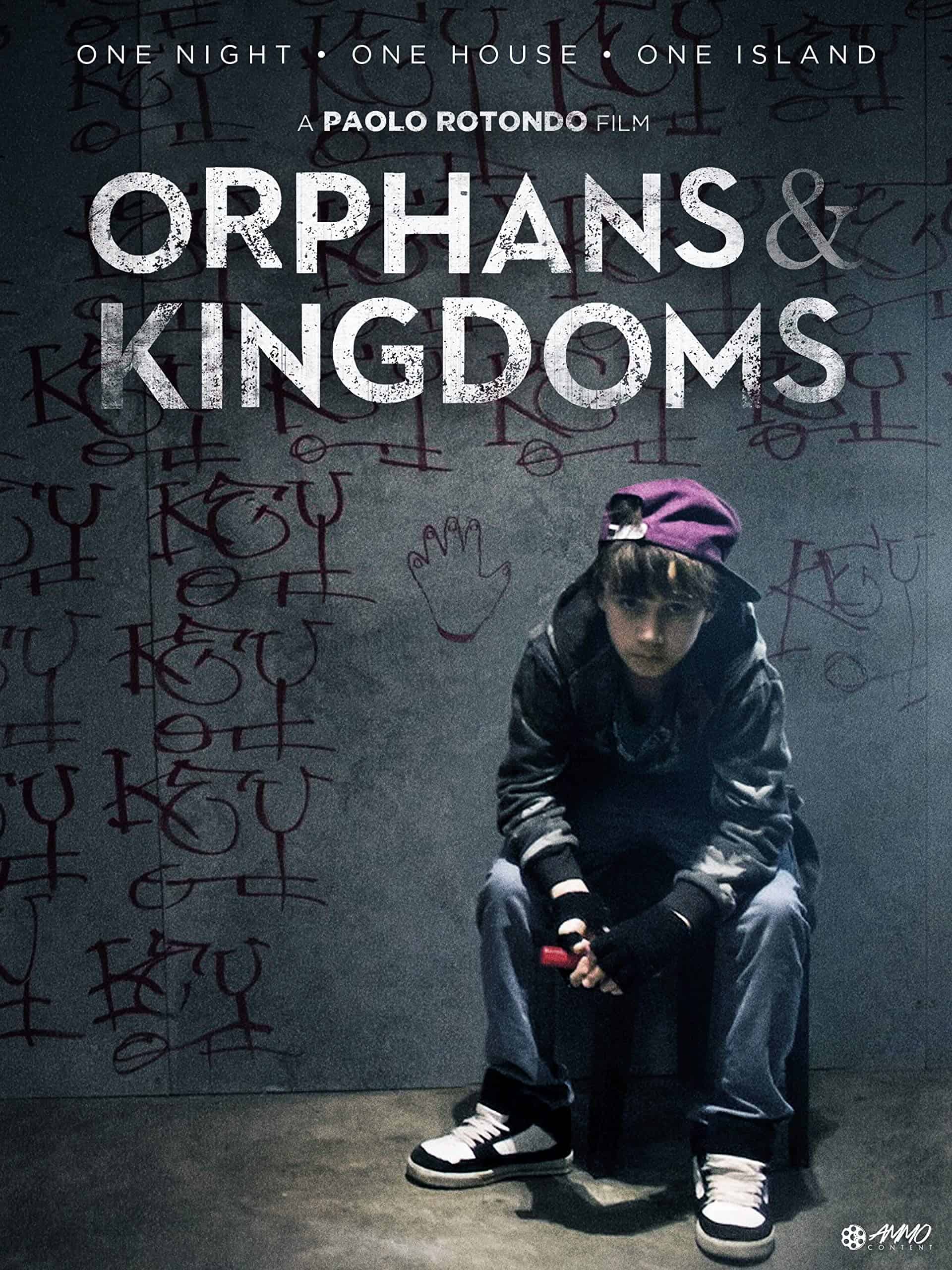 Orphans & Kingdoms (2014)
Conclusion
A perplexing portrayal of juvenile delinquency intertwined with grief and trauma. A unique take on the fragility of the human soul.
3.8
Our Rating
Watch it for free
Amazon Prime
Share
Facebook
Twitter
WhatsApp