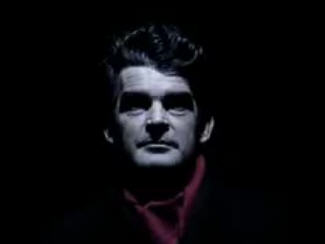 Continuing the review of short movies I selected an Australian one as the 5th to be featured at theskykid.com. The name of the film is Oscar Pinta and it was directed by Joanna Quintanilla – who at the time was a University student. What initially attracted me to the film was its weird summary :

“A young boy takes a photograph of a stranger and is slowly consumed by the man’s soul.”

I am found of street photography myself and having read the above description my impatience to see the film was quite understandable. Thankfully I found it posted on YouTube. I saw it and ended up liking it . Its a 5 minutes short done quite professionally especially in terms of cinematography . The camerawork and the visuals used in the film create a unique atmosphere in the film  which even some full featured films failed to achieve . I would also like to mention Michael Kotaridis who played the boy in the film as after seeing the film I have quite a high opinion of his acting talent. The film has almost half a million views on youtube and most of the comments there indicate the people are quite found if it – and the best way to know your opinion about Oscar Pinta is to leave me a comment after seeing it.