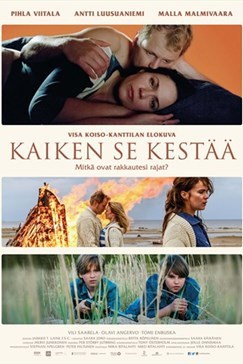 If one decides to watch a Coming-of-Age film, a movie from the Nordic countries usually guarantees the story will portray that important period in anyone’s life as realistically as possible. The 2017 movie Star Boys (Original title: Kaiken se kestää) is no exception and juxtaposes the peculiarities of the adult world with the inexperience/innocence of childhood.

Set in a remote conservative town in northern Finland, the film’s story is told through the eyes of two Finnish boys forced to observe the rather shameful behavior of their parents during the years of urbanization and the sexual revolution at the beginning of the 1970s.

For the most part, Star Boys plays like a family drama. However, it gets disturbing at times, and the viewer witnesses the shock (and even disgust) of 13-year-old Vesa (Vili Saarela) and his best friend Kaarlo (Olavi Angervo) towards the intrigues, obsessions, and overall recklessness of the adults who surround them.

There are no surprising plot twists or overly dramatic sequences. Instead, the filmmakers have opted to tell the story by approaching adult problems from a child’s point of view. This is not an unheard of methodology. For example this sincere, true-to-life approach to storytelling can also be observed in the 2013 Coming-of-Age Finnish movie, Above Dark Waters. Such an approach offers a duality to the film, allowing it to be equally appreciated by people who are after a serious family drama and those looking for a Coming-of-Age narrative.

Rebellion, friendship, confusion and the inevitable loss of one’s innocence – all motifs one expects to see in a rite-of-passage film — are present in Star Boys as well. Vili Saarela and Olavi Angervo do a good job portraying the young leads of the film and it was interesting to observe how they matured as a result of their experiences.

The film’s cinematography impresses, as aesthetically the film is quite pleasant.  One can’t help but notice the allegory of the usage of such images as the flowing of water to symbolize inevitable change. Yet, in the end, while the story manages to capture one’s attention, I wouldn’t go as far as to say that it is able to wholly engage. As a critique of adult society, the story of Star Boys serves as a reminder that one’s actions and life choices are observed, yet thankfully not necessarily mirrored, by our offspring. 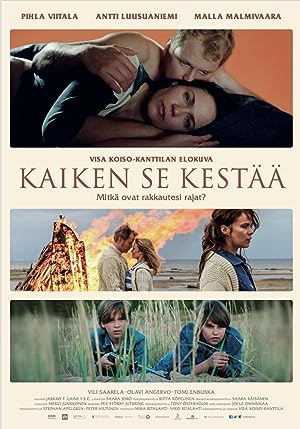 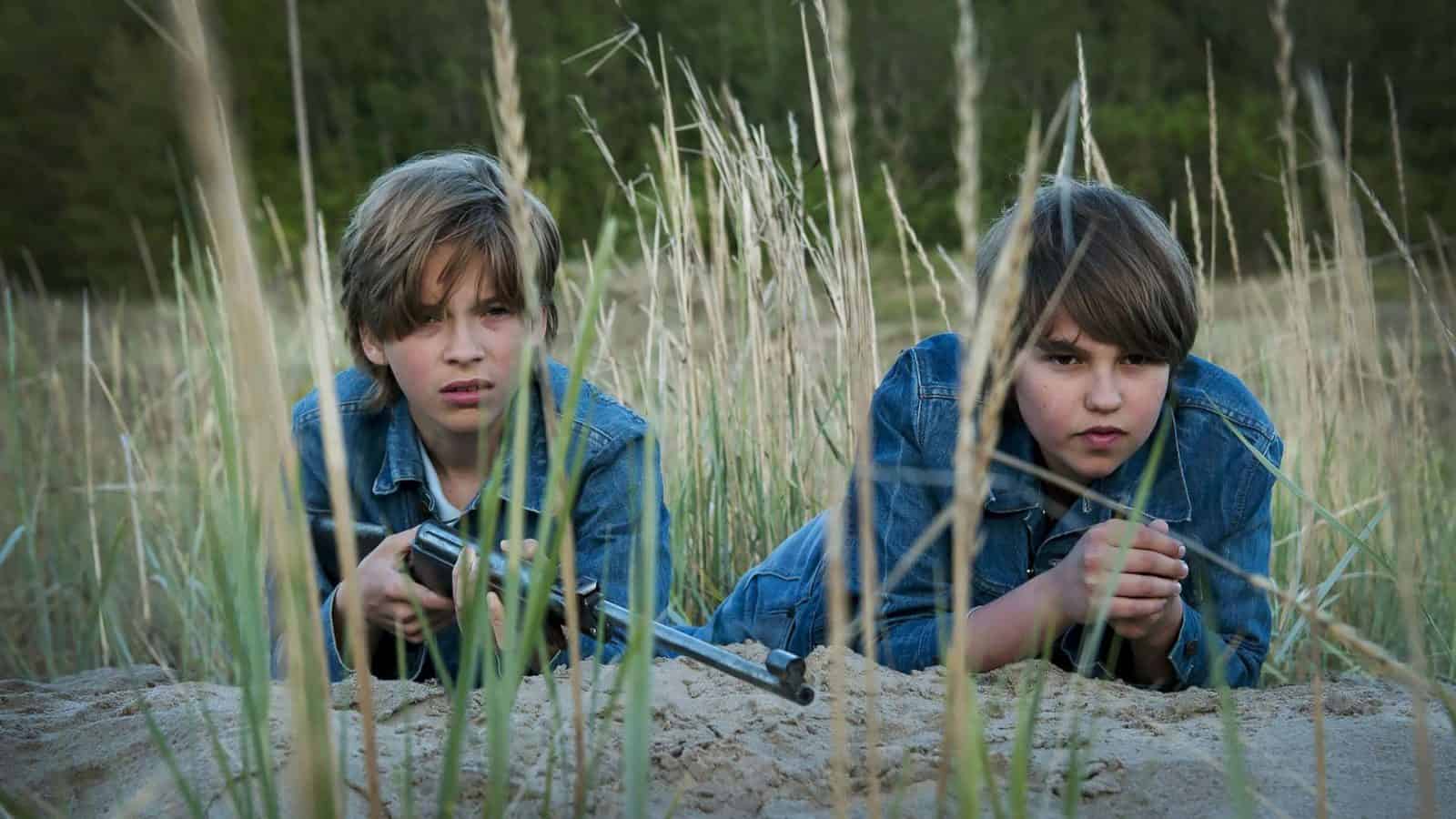 Star Boys (2017)
Summary
Rebellion, friendship, confusion and the inevitable loss of one's innocence – all motifs one expects to see in a rite-of-passage film -- are present in Star Boys.
3.3
Our rating
Share
Facebook
Twitter
WhatsApp