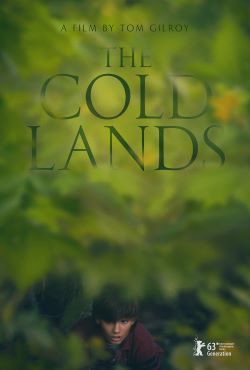 Skip this film! Or watch it if you want to see how ten minutes of content can be turned into 140 minutes of excruciatingly boring film. Written and directed by Tom Gilroy, The Cold Lands (2013) is a Coming-of-Age flick with the aim of exploring the tribulations and transformations faced by 11-year-old Atticus (Silas Yelich) as his somewhat sheltered and carefree childhood comes to an abrupt end.

While the premise doesn’t sound so bad, viewers are graced with every cliché one could think of for a film in the Coming-of-Age genre: from the way in which the characters are developed to the manner in which the story unfolds. Included are: an introverted kid, a hard-working single mother (Lili Taylor), a tragedy followed by moral guidance from a guardian angel, a rebellious older role-model …you get the picture.

The director spends 40 minutes to establish the main premise of the film, making sure that viewers are well aware just how special is the bond shared by Atticus and his mother – something that could have been achieved in one scene or with screen time no more than five to ten minutes.

The film takes a realistic approach to storytelling (real life is not always fast moving and exciting). There is a deep drama in the core of the story, making the film a kind of character study. But The Cold Lands fails to evoke any tangible emotions, leaving the audience indifferent to the fate of the film’s protagonist.  Its biggest let down is in the story itself, or at least the way it is presented, while the cinematography and acting are not as disappointing. But those are not enough justification  to spend two hours in front of screen. 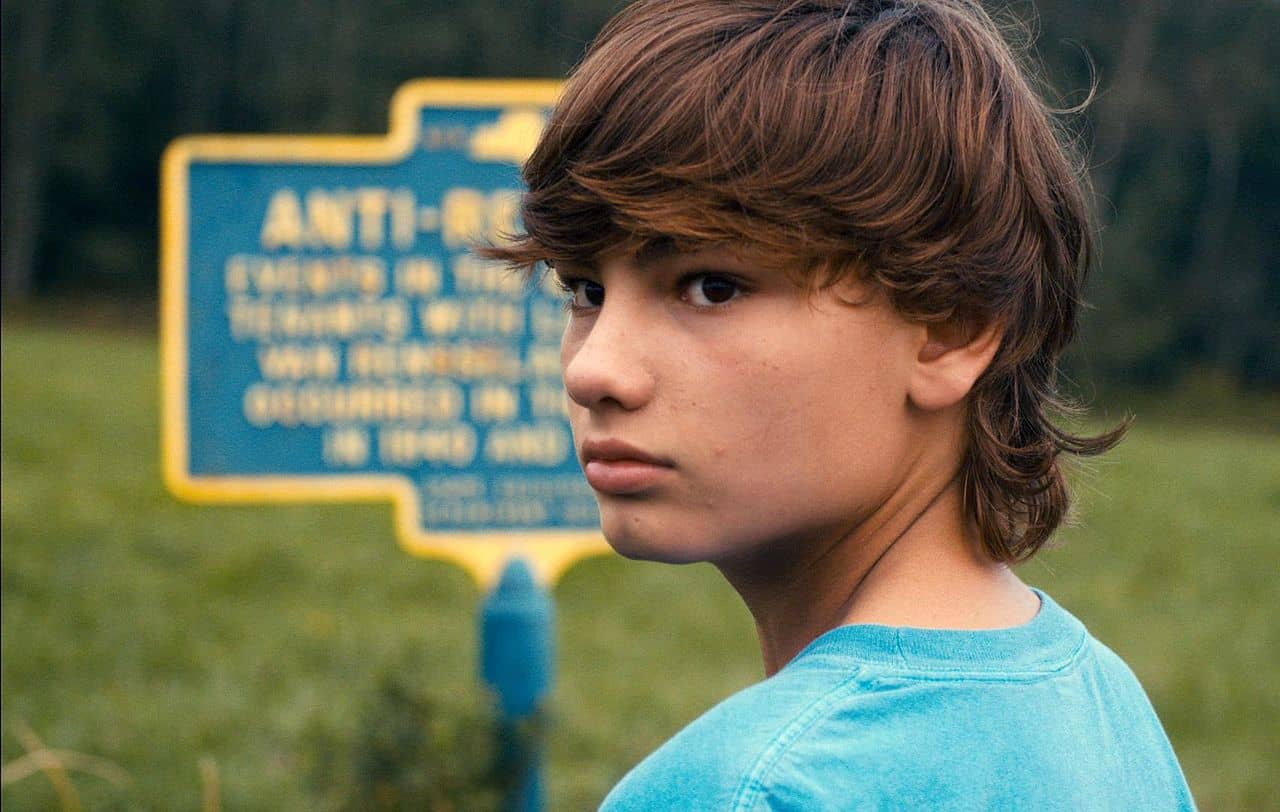 The Cold Lands (2013)
In short
The Cold Lands explores the trials and tribulations of its 11-yr-old protagonist, who's carefree childhood comes to an abrupt end.
2.3
Our rating
Share
Facebook
Twitter
WhatsApp