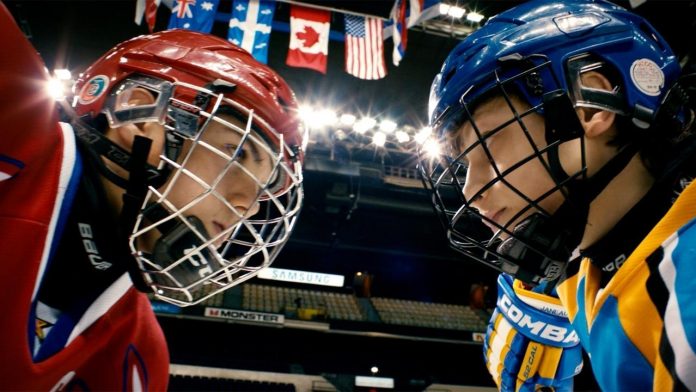 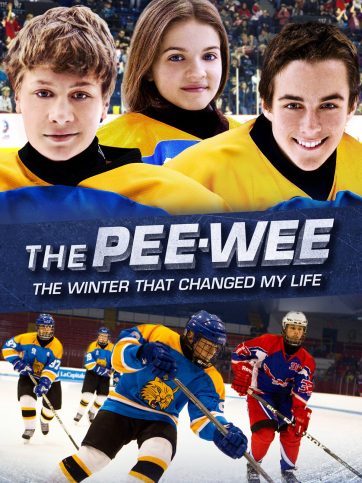 Eric Tessier‘s 2012 French Canadian film  The Pee-Wee 3D: The Winter That Changed My Life (2012) is an inspirational sport themed Coming-of-Age film. It follows the story of Janeau Trudel (Antoine Olivier Pilon), a 12-year-old hockey prodigy who moves to a new city with his dad following his mother’s tragic death. Janeau meets the overly confident and determined Julie (Alice Morel-Michaud), who convinces him to join the local junior hockey in which she is a goalie.

Unfortunately, some of the kids on the team do not view Janeau’s arrival in a positive light, for his skills threaten to outshine their own. Janeau has a hard time being accepted by the team, especially by its captain Joey, who is under constant pressure from his father to lead the team and be the best player at all costs. When the team qualifies for the Quebec Pee-Wee hockey tournament, the stakes are raised even higher.

There are humorous exchanges between the characters at times, but unlike films such as Kicking And Screaming and Carlitos and the Chance of a Lifetime, which feature more comic relief, the story in this film contains more dramatic overtones.

While the action scenes on the ice (at least one-third of the film’s scenes show the kids playing hockey) are refreshingly vibrant, the story also addresses themes such as overambitious parents, dealing with one’s loss of a loved person, friendship, jealousy, and others one would expect from a Coming-of-Age narrative.

The young cast of the film is good across the board as the acting is convincing and credible both on the ice and off it. The characters are dynamic, deeply affected, and influenced by the action of the plot and the variety of conflicts (both internal and external) they must address and resolve. 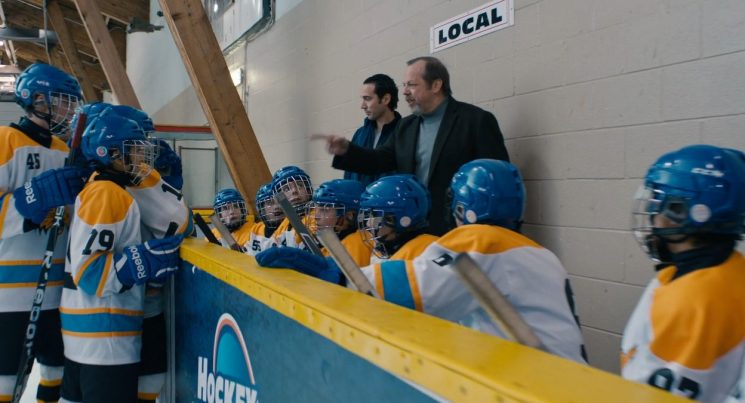 Although there is a  central character (and an excellent supporting one – by the only girl on the team played admirably well by Alice Morel-Michaud), one doesn’t identify with the players on an individual level, but rather sympathizes with the teammates as a whole. It’s an ensemble casting done right, enabling viewers of all ages to sense the team spirit acutely. There is a nostalgic tinge taking me back beside my teammates from the high-school Cross Country and Triathlon teams.

Predominately the filmmakers use a subjective point of view by having the camera participate in the action. Examples are scenes with close-ups on the eyes and those that are dynamic and filled with energy, often with the hockey puck seen flying straight at the viewer. The visual rhythm of the film is fitting with a theme that is vibrant and modern using montage techniques that emphasize the tension and energy of the action on the screen. Additional camera techniques that are utilized to empathize intense moments or emotions are slow motion and extreme close-ups.

The musical score includes a variety of energetic pop songs enhancing the action. Simultaneously, the sound effects of arena noises and cheering crowds make one feel the competitive nature of hockey as a sport. 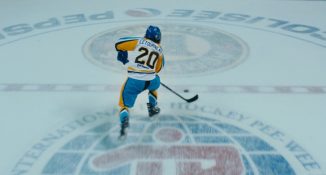 The Pee-Wee 3D: The Winter That Changed My Life offers a glimpse into the world of junior hockey but, thanks to its universal messages, one doesn’t have to be an aficionado of this particular sport to enjoy its story. In fact, the film’s story is going to be adapted in France with Handball instead of Hockey — showing the universal nature of the plot.

Although the story is predictable and contains clichés (such as having a Russian hockey team as the ultimate sports rival), the film is guaranteed to engage young and older audiences alike.

It is available for free (with English subtitles) for Amazon Prime members at Amazon Video. 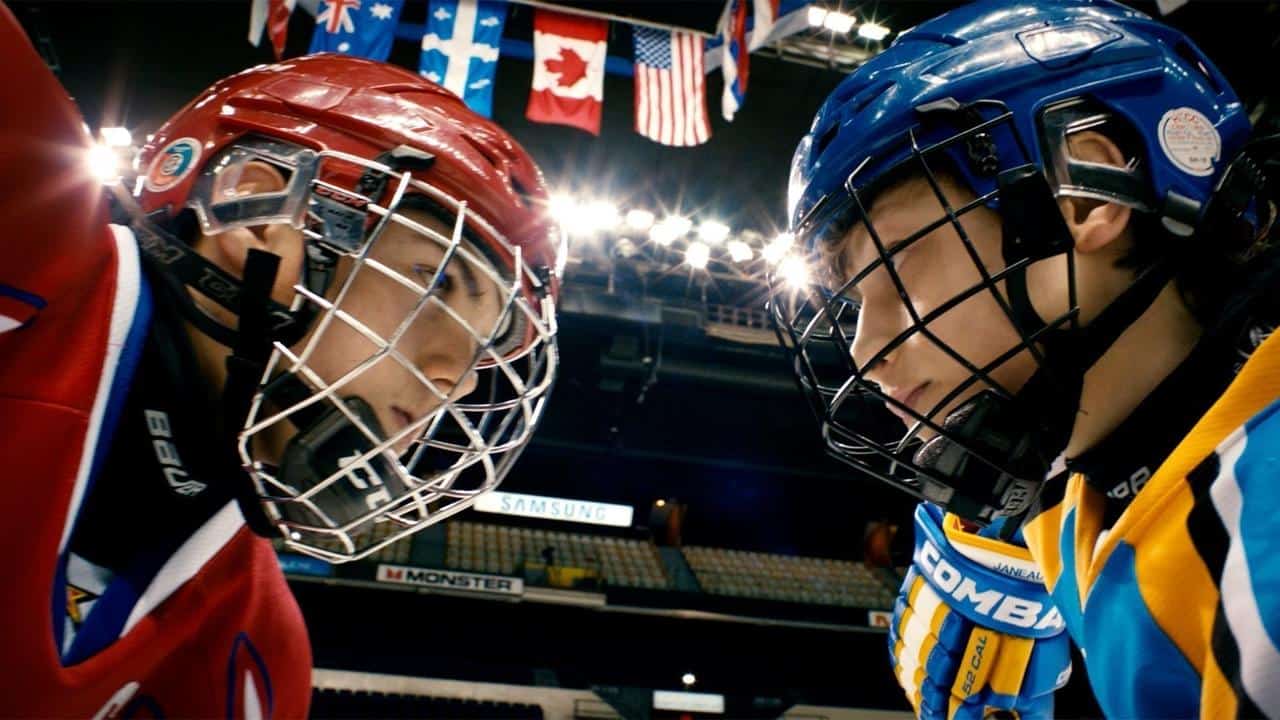 Facebook
Twitter
WhatsApp
An inspirational sport themed Coming-of-Age film with a great story, good acting and exceptional camera work.The Pee-Wee 3D: The Winter That Changed My Life (2012)
TheSKyKid.comYoung talent in the movies and the arts