The best films are the ones that make their audiences care deeply about the protagonists and their fate. To achieve that, not only must the story be dramatic, but the actors also have to do their job convincingly enough so that one can stop being a passive observer, experiencing the characters’ sorrows and joys. All that is true of the 2009 Norwegian Coming-of-Age family drama, Together (Original title: Sammen).

The film’s plot and its development doesn’t offer much in terms of originality: a family is suddenly torn apart from a horrific disaster which takes away the life of one parent and leaves the surviving one and the teenage son trying to piece together their shattered lives.

Together is an archetypal Coming-of-Age narrative with a strong focus on grief and post-traumatic disorder. In many aspects, its story line follows the same pattern such as films like the Dutch flicks Life According to Nino and Finn, or the American drama The Stone Boy. Yet even when one knows what to expect, the portrayal of a young boy struggling with his own pain, and the weakness of the remaining parent who is ready to give up life, makes it impossible for one not to become emotionally involved with the story.

Much of this involvement comes as the result of the convincing and moving portrayal of Rojer (the father played by Fridtjov Såheim) and his twelve-year-old son Paul (Odin Waage). The improvisation is almost non-existent, yet the direction is capable enough of stirring the audience’s emotions – at times overplaying the melodramatic card. Odin Waage’s understanding of his character and the difficult situations in which he finds himself, really shows in the convincing way he portrays Paul’s confusion, sadness and anger. As this role in Together was the film debut for the young actor, it’s evident that he is more than able to follow direction while making the audience care about his character.

When it comes to cinematography, I have no major complains other than the excess of what appeared to be hand-held camera footage. Yes, it boosts the realism a bit, but often I found myself wishing that the camera was more stable — leaving the tension to arise on its own. Yet, while it takes a while for the audience to become emotionally invested with the story, once when this happens the film is fully capable of holding its attention.

An open-ended finale usually comes as an unpleasant surprise in most films, yet in Together‘s case, many viewers are likely to feel as emotionally exhausted as the film’s protagonists. Whether that’s a desired effect, from watching/experiencing a story, is a subjective thing. It did motivate me to start writing this review, hoping that it may help people discover the film.

The DVD features English subtitles and is available at Amazon UK. 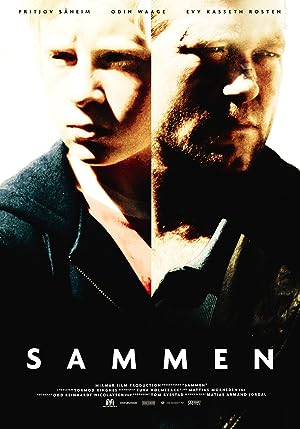 Sammen (2009)
100 min|Drama|23 Jan 2009
6.6Rating: 6.6 / 10 from 217 usersMetascore: N/A
A family of a father, a mother and their son is looking forward to go on vacation. On the way they experience an accident, and their lives are suddenly and unexpectedly turned upside down. This is a story about a father and his son's
Director: Matias Armand Jordal
Creator: Matias Armand Jordal
Actors: Catrin Larell Eide, Jonathan Espolin-Johnson, Mona Grenne 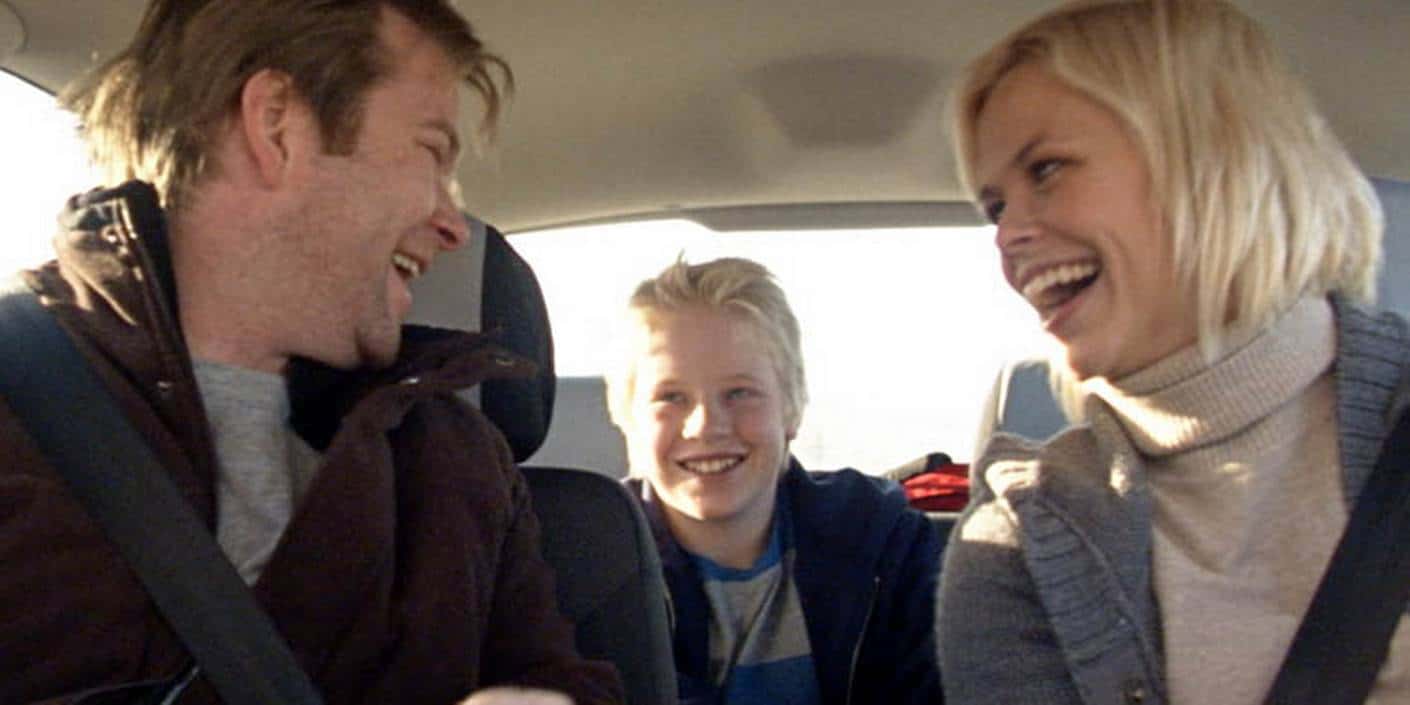 Together (2009)
Summary
A family is suddenly torn apart from a horrific disaster which takes away the life of one parent and leaves the surviving one and the teenage son trying to piece together their shattered lives.
3.7
Our rating
Where to find it
DVD at Amazon.UK
Share
Facebook
Twitter
WhatsApp